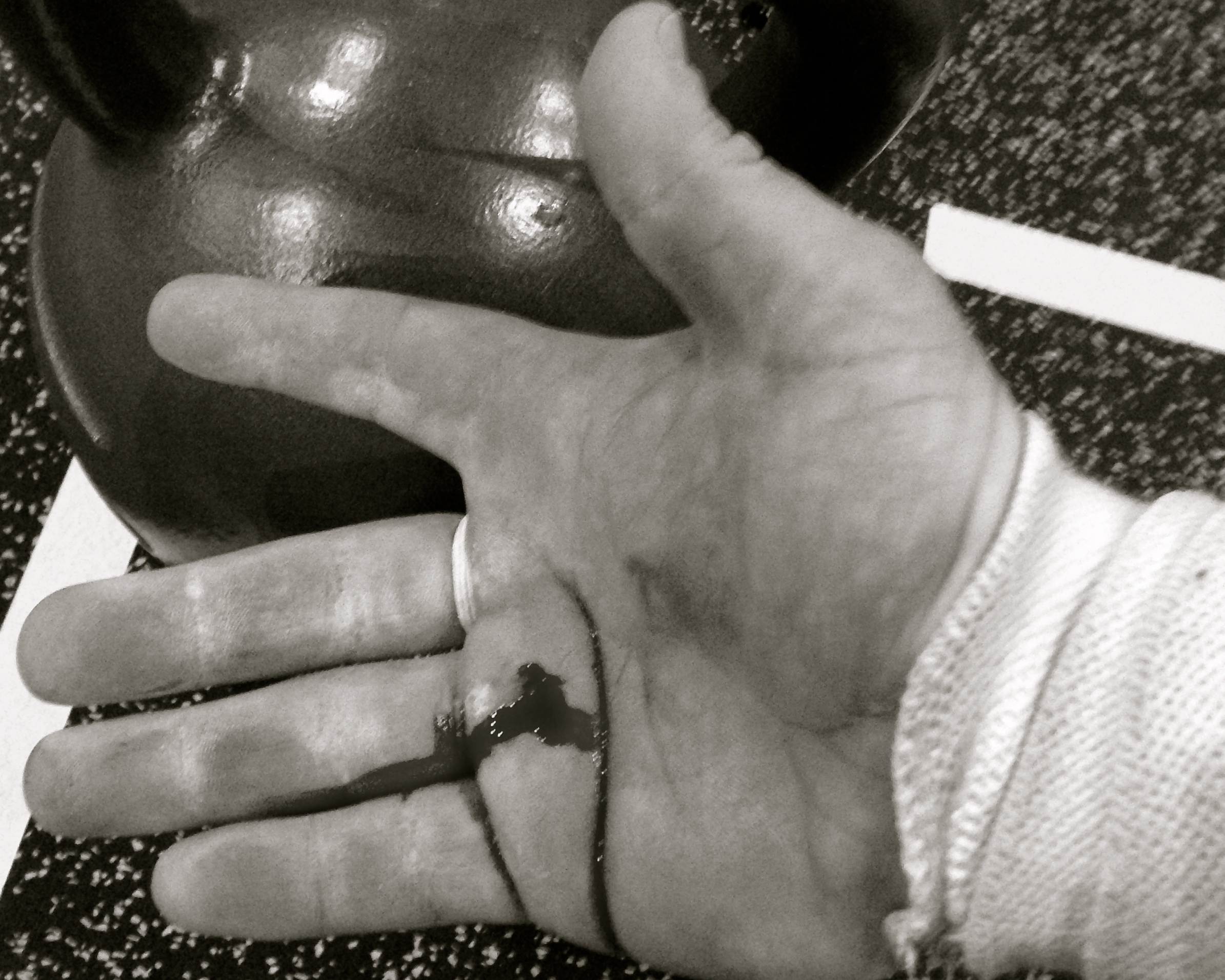 Scars-the tip of the iceberg

Me: “Have you got any scars or have you had any operations or surgery”
Patient: “No, the surgeon’s knife has never touched my unblemished skin”
Me: “Positive?”
Patient: “110%”
If I had a £10 wager on every patient who swore blind that they had no scars I would be retired to my villa overlooking the Caribbean sea by now. Scars reach deep down from the skin and into the fascia below, like an iceberg extending under the water. When the body is injured from trauma or surgery, a mesh of collagen is laid down to help close the opening from the elements. Over time this scar becomes tougher, however it leaves behind adhesions that prevent the tissues from gliding smoothly, tensioning the fascial sheets that envelope the body and potentially trapping the nerves that run through the area.

So how can this effect the body? Let us go back to the initial scenario and the patient who was a real patient of mine this morning. He had come in to see me with stiffness running between his shoulders and his neck, that he had been receiving monthly manipulation for but only gaining temporary relief. As usual I took a thorough case history and under the operations and scars heading I left a blank. From watching him walk and run I could see he was not keen to enter into his left leg, so I proceeded to muscle test him using the NKT protocol. To my amazement not one muscle on his left side had any kind of neural lock. It was hardly surprising that he did not want to load his left leg! So I set off in search of the muscle, bone or ligament that was working too hard to compensate for his left side. Low and behold I came across a scar that was barely 2mm across. “So what happened here then” I asked. “Oh I forgot about that. I had a mole removed from there 20 years ago. That’s not important is it?” Another imaginary crisp ten pound note better off, I gently placed my fingers over the scar and retested the previously weak muscles. Without exception every one tested solid. I had noticed earlier that the patient’s breathing was some what laboured and his ribs were not able to expand laterally. “Let me just try something” I said. Fingers over scar, ribs expanded, fingers off they stopped. “Hmm, I guess that scar was kind of important eh?” he smiled. Ten minutes later after some fascial release and some movement home work the pain was gone, and one fully functioning left leg had been integrated back into the body.

I would like to say this scenario is rare, however it is something I see time and time again. The hernia scar; the c-section scar; the scar under the chin that came from falling off a swing aged 3; they are all massive players and age or size does not seem to limit their importance when building a clinical picture. Scars are not just limited to those that we can see. The scar on a broken bone, the hole from a belly button piercing, even a tattoo can cause havoc to the system and possibly explain that lingering pain that will just not go away. If you think this might be you please feel free to get in contact and we can see what is hidden under the iceberg.